Factory of the Future roadshow lands at BMT Aerospace International 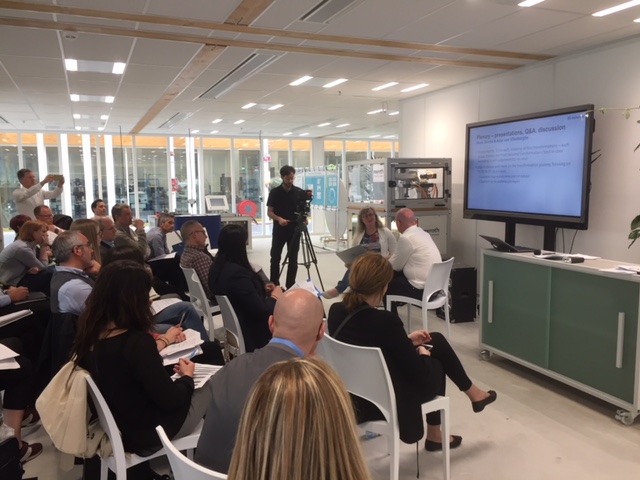